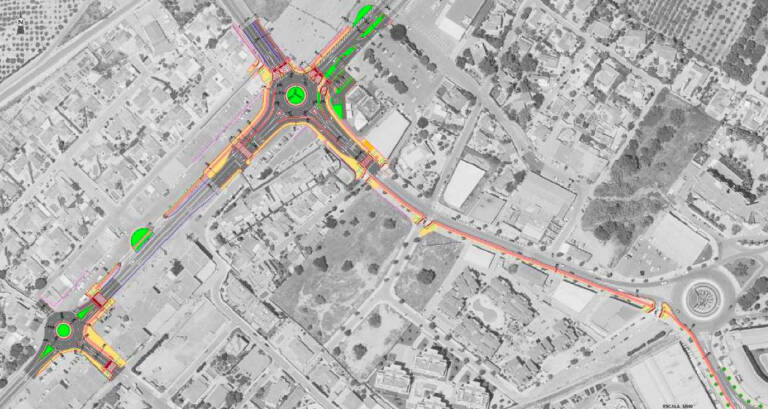 L’Alfàs del Pi Town Council has approved the second phase of the project to improve urban mobility between the center and Albir. This is the initial approval which will be subject to public information for 20 days from Friday 19 February will be followed by the drafting of specifications and the tendering of the work. Councillor Toni Such explains that this was the most urgent part, before phase 1, which is expected to begin shortly.

The two phases are part of the same project, which is one of the projects approved in the Sustainable and Integrated Urban Development Strategy (Edusi) and is therefore co-financed with European funds. The planned investment for all of the actions amounts to 2.36 million euros, of which 629,000 euros have been budgeted for the first and 1,731,000 euros for the second, as the mayor, Vicente Arques, announced in December.

The first part will serve to create a cycle lane on Avenida Constitución and rehabilitate the Camí de la Mar cycle path. It also includes the construction of a roundabout at the intersection of the two streets and the improvement of the urban environment and accessibility of the FGV station.

The second phase, which is the one now approved, includes the continuation of the camí de la Mar cycle path along Avenida del Albir to the intersection with camí Vell d’Altea. These actions will also improve the management of road traffic on the N-332 with the construction of two roundabouts, one at the intersection with camí de la Mar and avenida de l’Albir and the other at the junction with avenida Sant Pere. As a result, more than 1,000 square meters of two-way cycle lanes will be created. This corresponds to the Consistory’s objective of promoting mobility between the two most populated urban centers in a more sustainable way.

Like most of the works that involve remodeling the avenues, in this case, also contemplate actions in the subsoil, with modifications, for example, to the existing rainwater network.

All this has been achieved thanks to the fact that on 8 September 2020 the Ministry of Transport, Mobility and Urban Agenda ceded ownership of the section of the N-332 road between the points where the work is to be carried out to L’Alfàs Town Council. Until now it belonged to the State Road Network and was the only land not owned by the Council and therefore could not carry out the works. The works are expected to take 12 months to complete and have a base budget of 1.5 million euros. 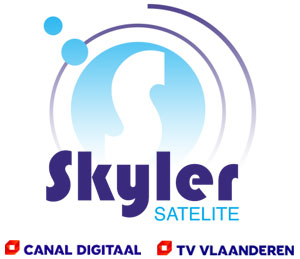